The Alaya team is committed to offer authentic experiences in nature. The best of Brotas for you, your family and friends.

Alaya was founded in 1997 by Vivian da Cunha, Brazilian and Jean-Claude Razel, a French climber from Chamonix who chose Brotas to develop a pioneering work in Brazil.

Certi fi cation System B, the best companies for the world

21 years of dedication have made Alaya the Brazilian reference of Adventure and Nature activities.

thousand trees planted in the ciliary forest of the Jacaré River

% of clients evaluating Alaya with excellent or good 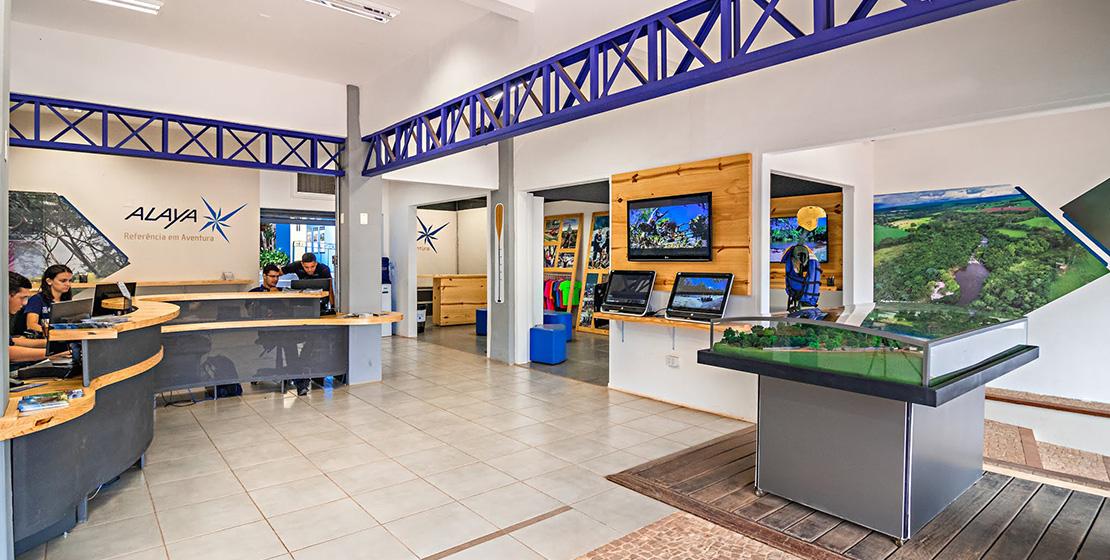 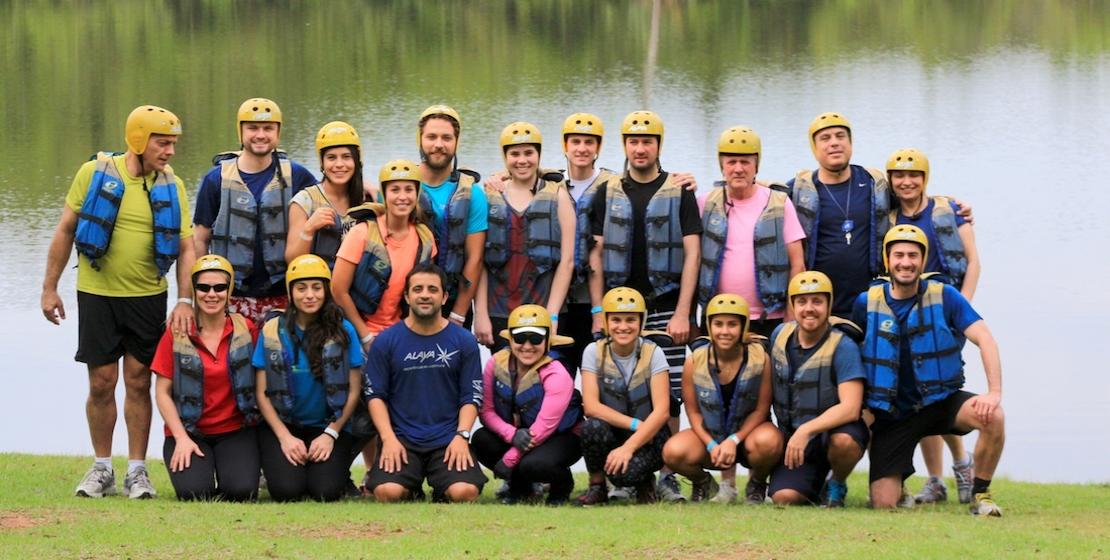 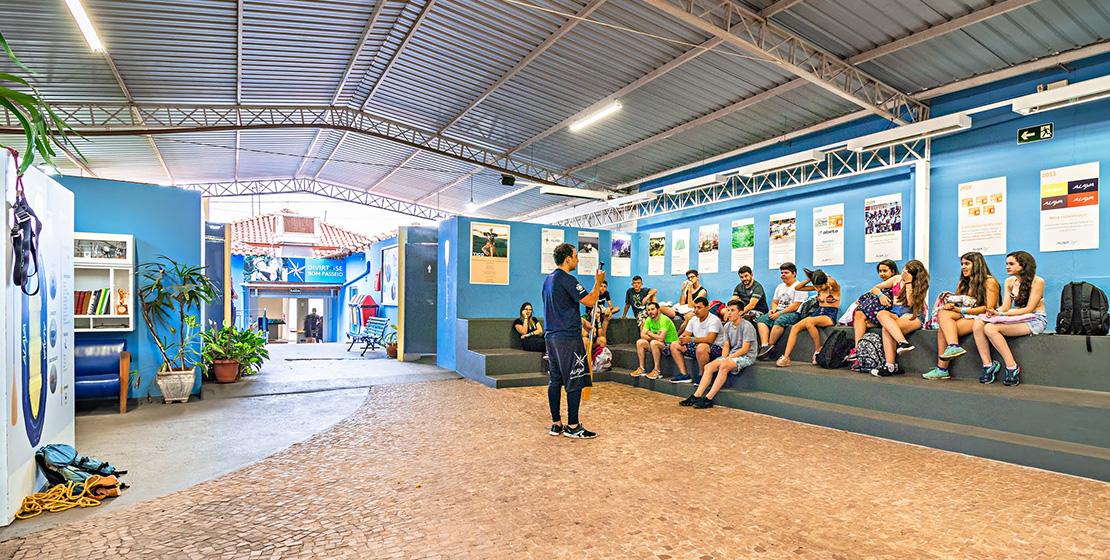 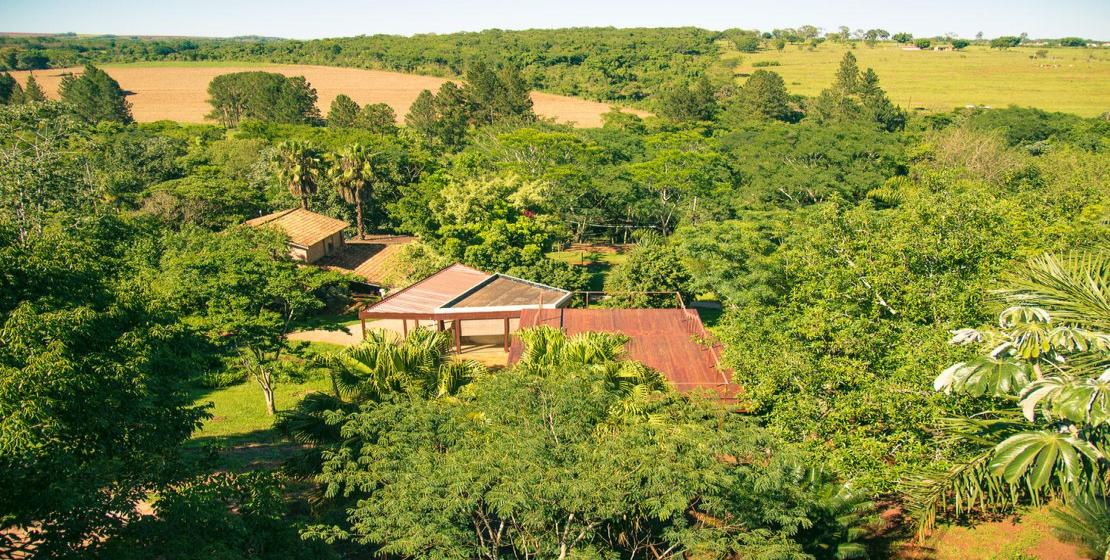 To increase the safety of its customers and employees, Alaya Expedições has set up a management system based on the principle of continuous improvement and compliance with ISO 21101 - Safety Management System. Get to know our SMS: 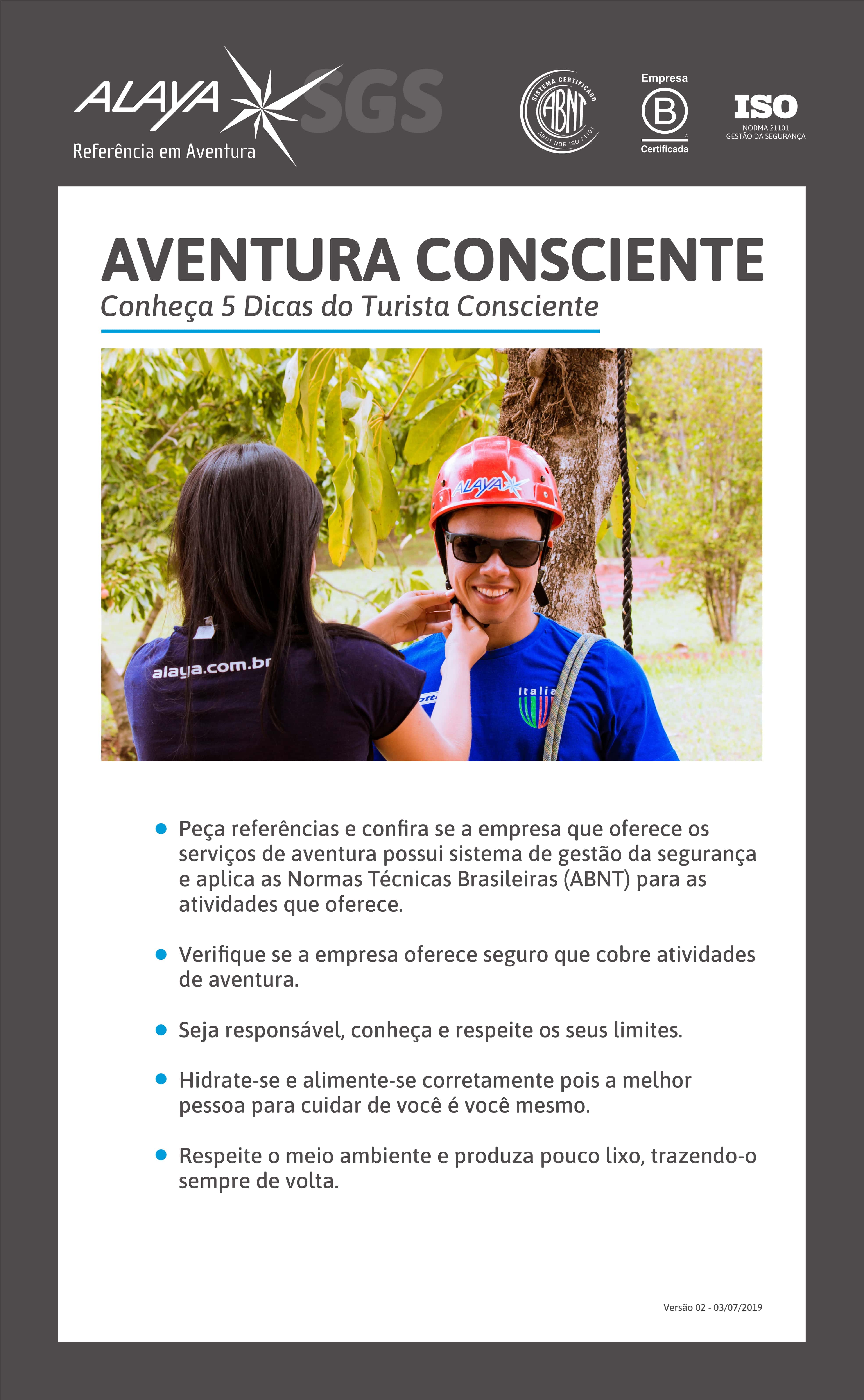 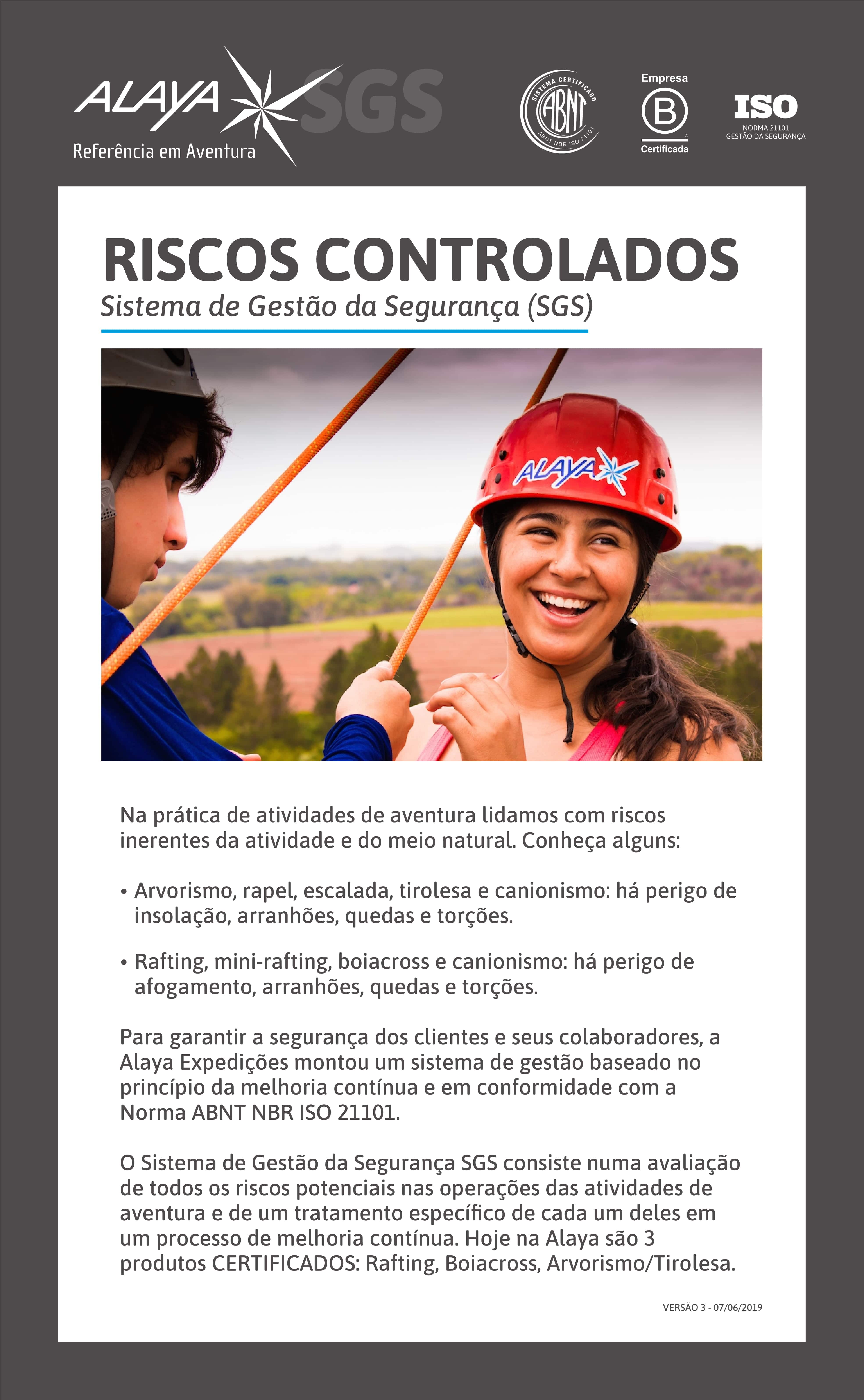 Dates that marked the history of Alaya.

2001 - Inauguration of the first canopy tour in Brazil, in Brotas.

2005 - Launching of the Verticália Indoor, canopy in malls

2009 - Conquest of the bi-championship of rafting in Bosnia

2016 - Alaya certifies its activities in the norm ISO 21.101 and integrates the select club of the Companies "B" 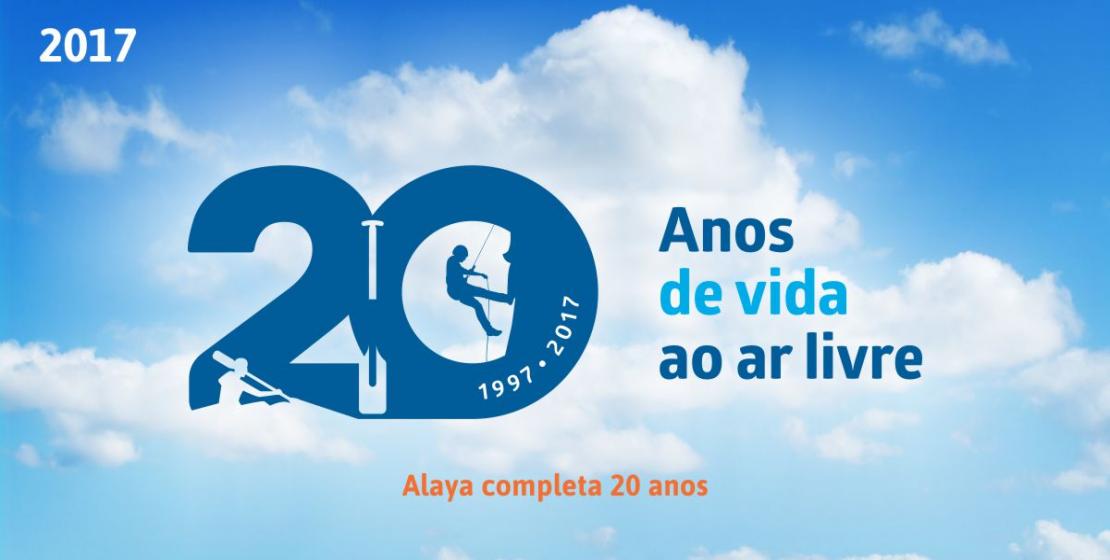 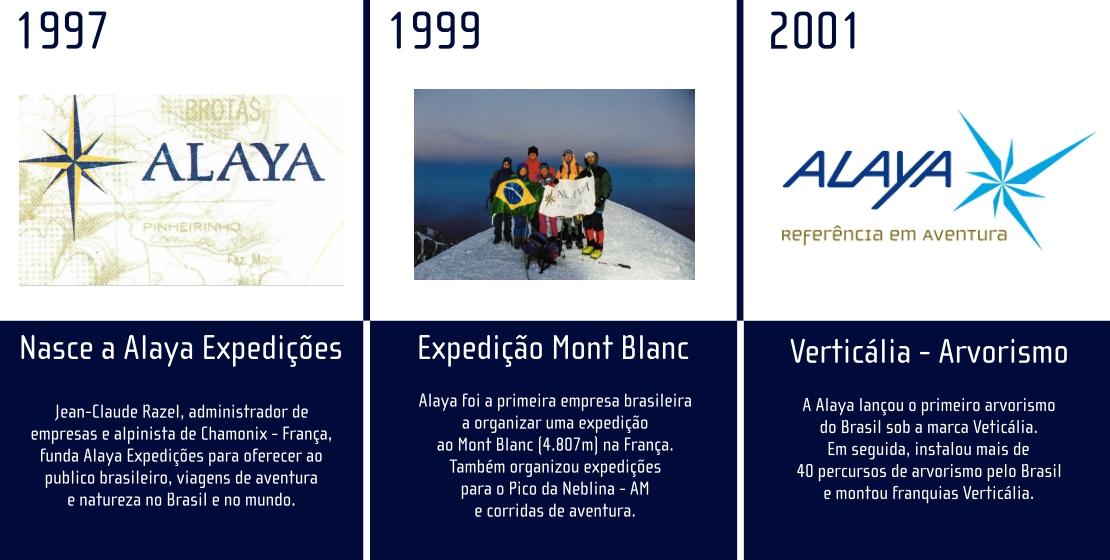 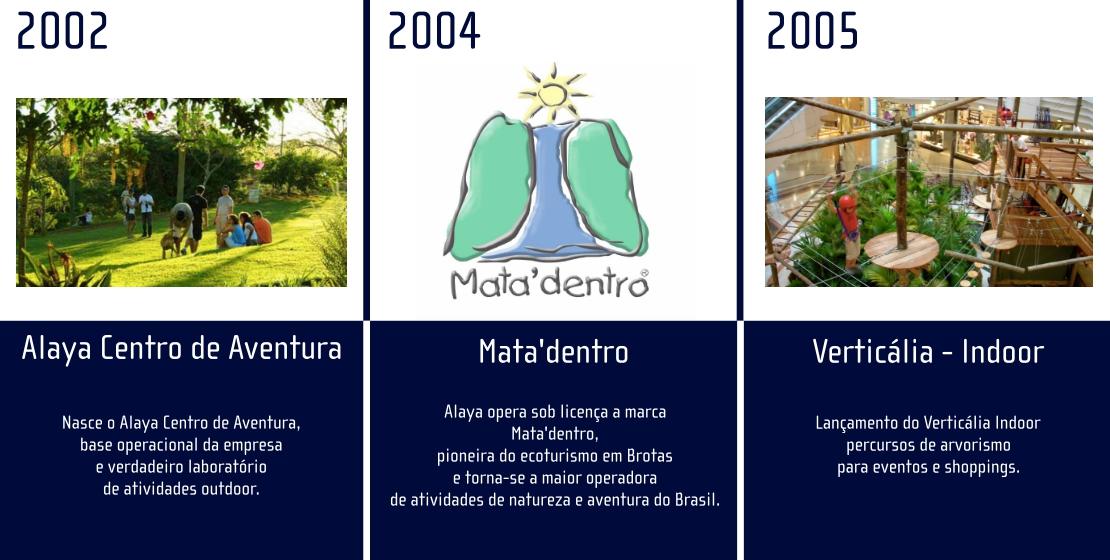 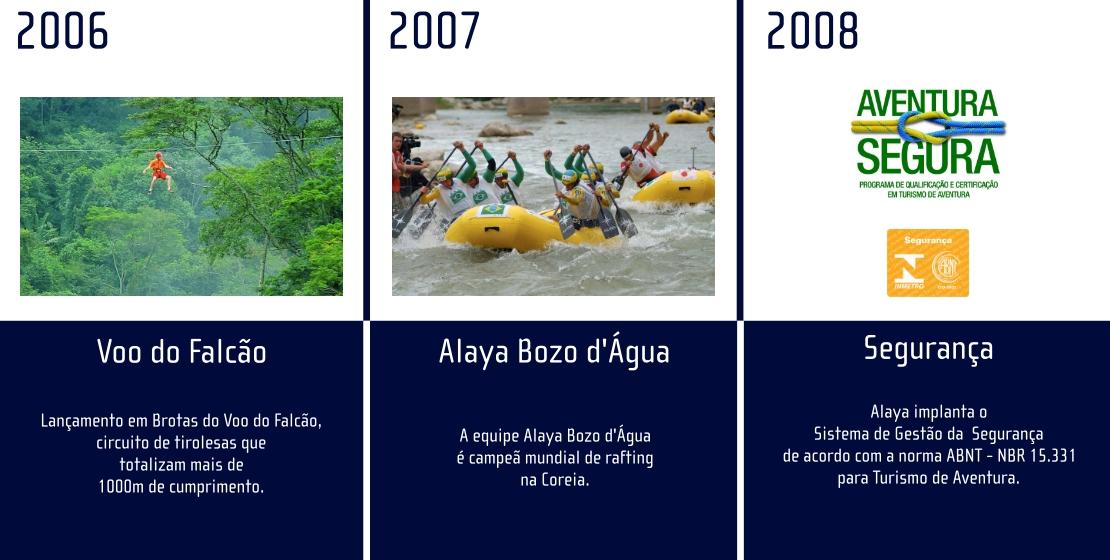 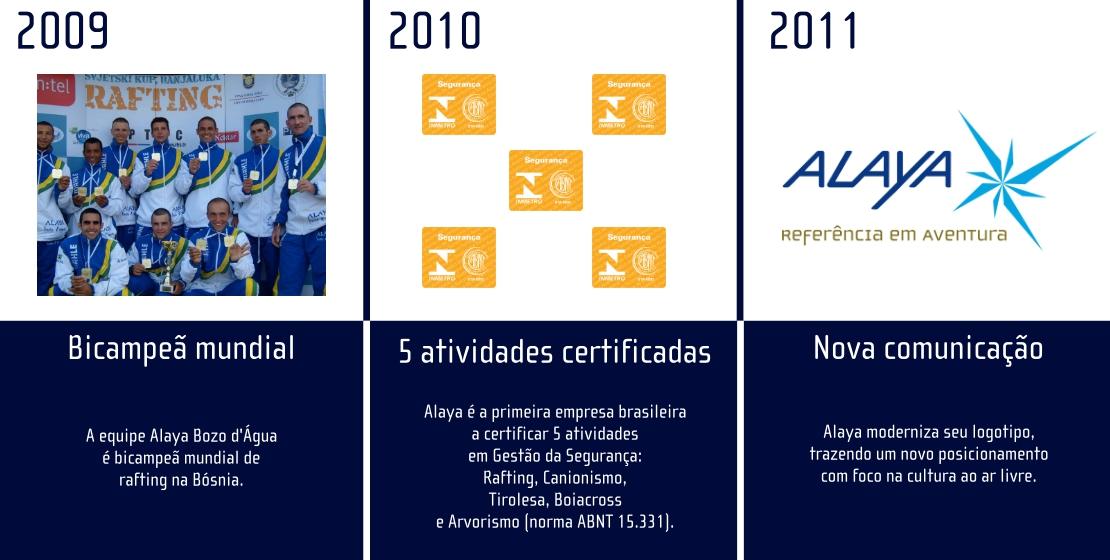 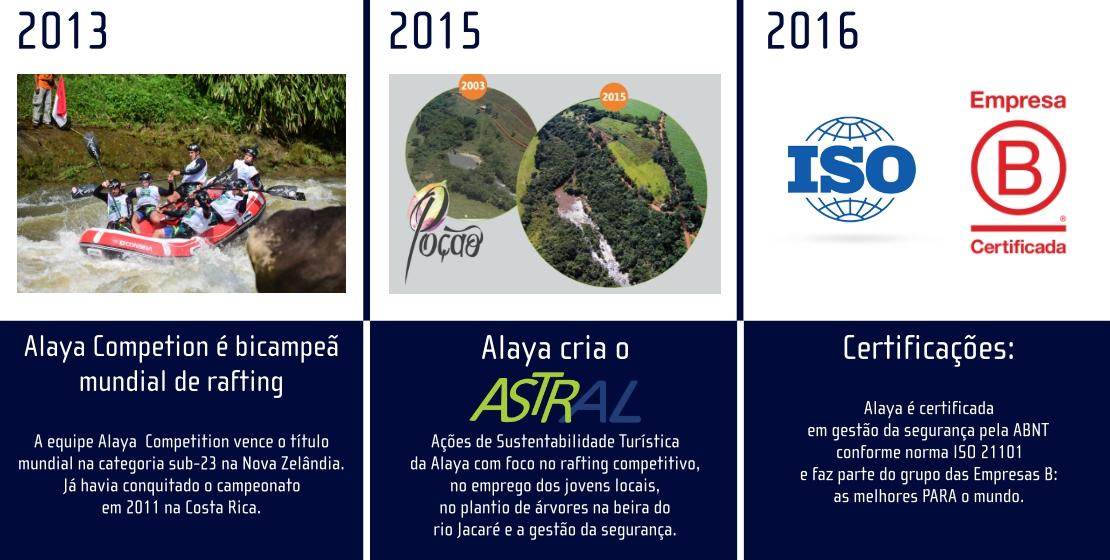 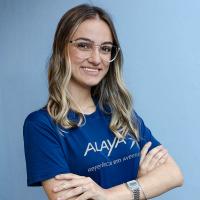 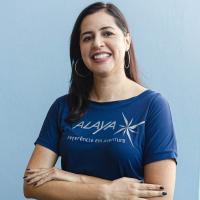 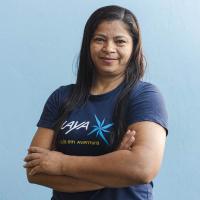 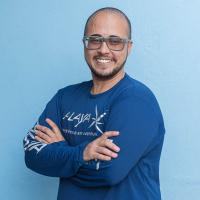 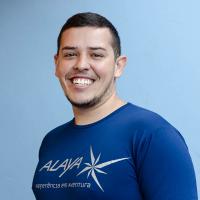 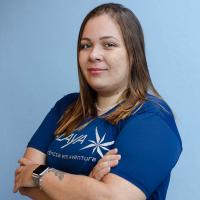 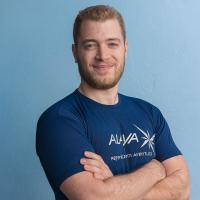 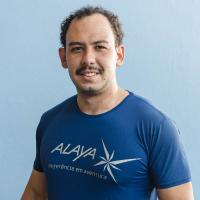 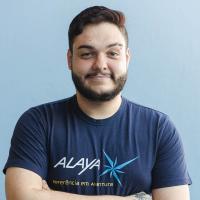